With Super Bowl LIII in our rear-view, once again we’re left reflecting on the phenomenal amount that brands are willing to spend on mere seconds of advertising during the big game. This year, brands shelled out an estimated $5.1 million per TV spot, which is said to have reached roughly 98.2 million viewers.

A recent article published on Digiday discussed this very topic and how the brands who bought Super Bowl spots could have made better use of their ad spend on digital media. Well, while everyone thinks digital is inexpensive and gives you so much more for your money, out of home is pretty competitive, too. Here are our recommendations for everything in out-of-home you could afford instead of a $5 million single spot.

Traditional OOH advertising offers brands the ability cast a wide net, in very public spaces, with huge (literally) creative capabilities. Instead of a $5 million Super Bowl TV spot, you can reach those same people in more targeted ways outside of their home. Formats include everything from large billboards to strategically placed small signage. 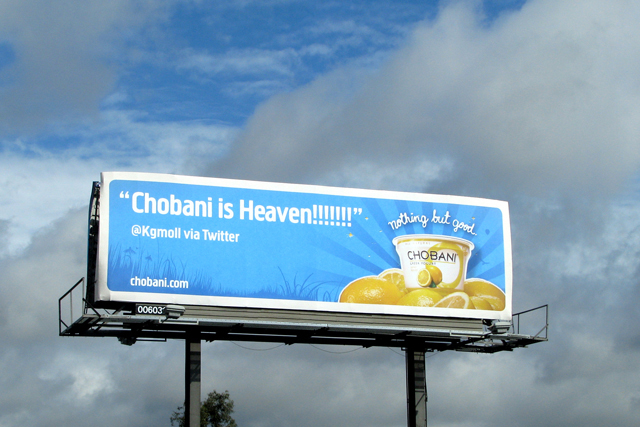 Lifestyle media is out-of-home that reaches audiences in specific locations as they move throughout their day, without disruption or distraction. That’s right, location-based ads and branded items that don’t disrupt…or interrupt, like a TV ad.

2 billion impressions from wrapped rideshares
As Uber and Lyft grow in popularity, they have also grown as a key advertising tactic. You could run 10,000 wrapped vehicles in a market for a month that would garner 2 billion brand impressions.

Now more than ever, people are seeking experiences as the preferred way to interact with a brand. Experiential marketing—the most personal alternative to the very impersonal $5 million TV spot—allows you to share your brand with an audience in a deeply engaging way.

75 immersive events
Instead of a $5 million commercial, you could create 75 brand immersive events. Whether it’s brand build-outs, fabrications or footprints, you can reach your audience in-person by creating an environment, like a miniature Mt. Rushmore in Chicago’s Millennium Park! 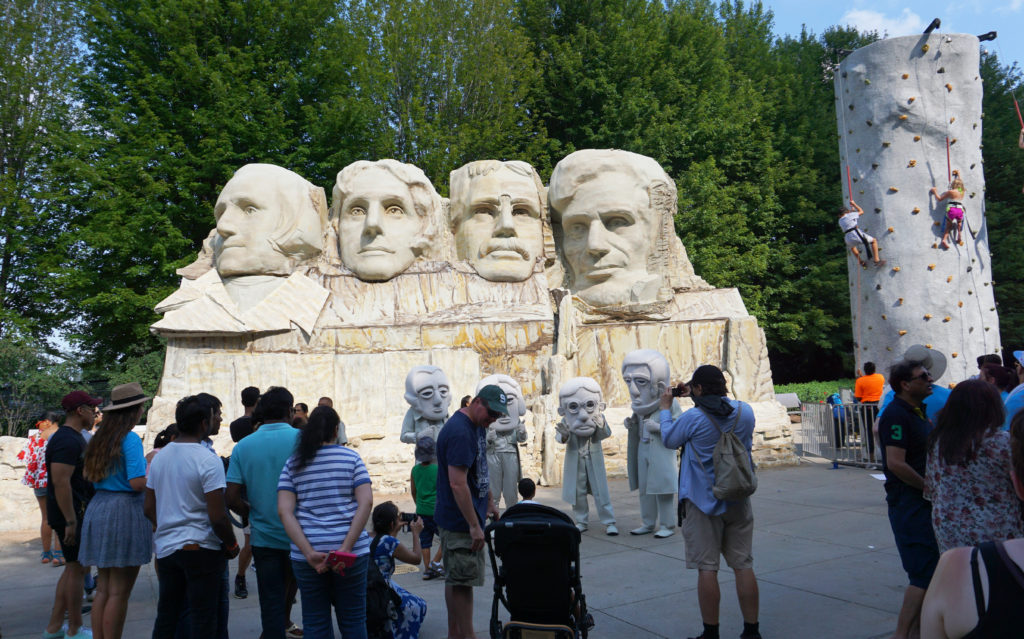 365 pop-up events
Run a pop-up shop, gallery or event for 365 days, in one market or as a tour. Give consumers an opportunity to interact with you and your product in a low-pressure, high engagement environment.

50 2-D projections
Take the guerilla approach and project your ad on walls and buildings in a busy urban area. $5 million could buy you 555 nights of projection or, better yet, 50 projections in the top 10 markets.

Out of home ad spends can be extremely valuable and stretched to gain big and high-quality impressions. With so many media options and levels of engagement, OOH campaigns can be tailored to meet any brand’s specific goals and successfully reach its target audience.

If you’d like to talk about getting the best strategy and value for your ad spend, contact us below!

When not managing the EMC Outdoor blog, Luke spends his time exploring and experimenting with the latest in marketing and advertising. He's passionate about his work, his family, his dog Linus, and future R&B.