New York Comic Con is one of the largest pop culture conventions on the East Coast bringing together major players in the entertainment industry. The show floor consists of the latest and greatest in comics, graphic novels, anime, manga, video games, toys, movies, and television, including Webtoon. 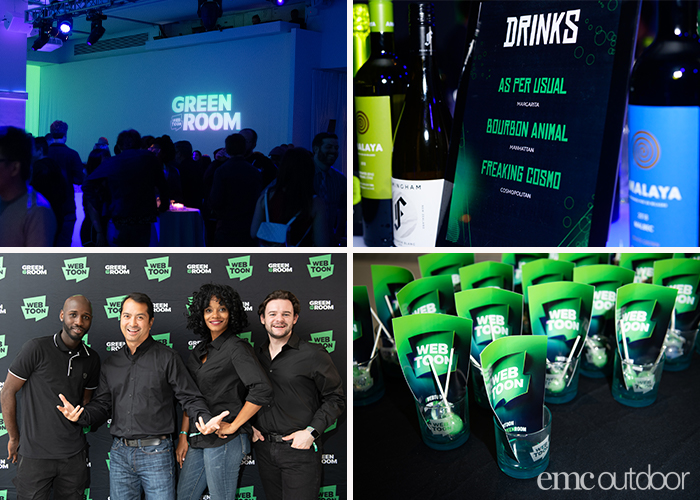 For three years in a row, EMC Events planned and enhanced Webtoon’s New York Comic Con exclusive after party event with several unique themes that enticed and impressed artists, members of the press, social influencers and celebrities. The goal was to generate buzz around the brand to attract new Webtoon artists and retain existing.

Webtoon employees handed out personal invitations to people during the New York Comic Con event and EMC put together a night to remember for the people lucky enough to receive one of these exclusive invites. 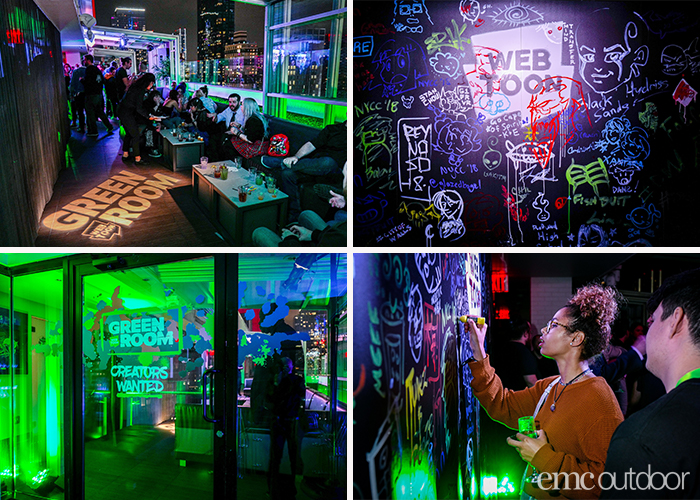 As guests arrived after a busy day at Comic con, they were greeted by friendly brand ambassadors. Music was pumping through the entire venue and before long, groups of guests were on the dance floor showing off their best moves with a tasty beverage in hand. 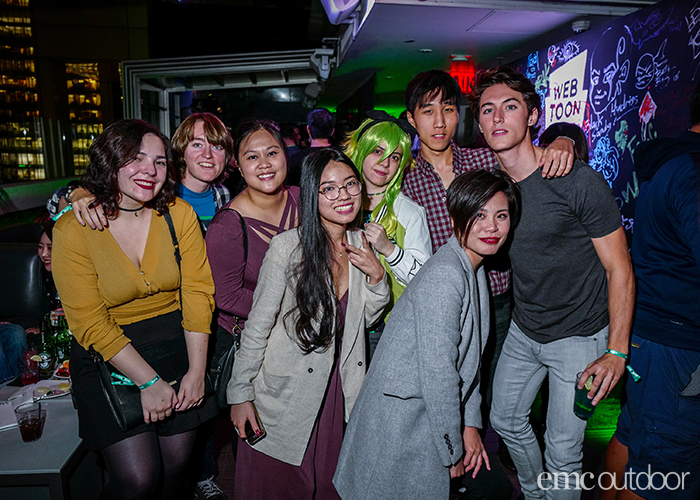 The after party successfully increased brand awareness for Webtoon. Over 300 guests attended the party each year, including artists, members of the press, celebrities, social influences, and key players in the comic and entertainment industry. In addition, the photo booth from our 2018 after party received a total of 8,460 impressions on social media. Overall, the event was a huge success for Webtoon. Many people even said they were excited attend more Webtoon events in the future.

If you need some fresh ideas to engage your audience, or want to execute on a crazy idea and don’t know where to start, then connect with us today!