Steelhouse Media: Reaching Cannes Lions 2016 Attendees with Out of Home 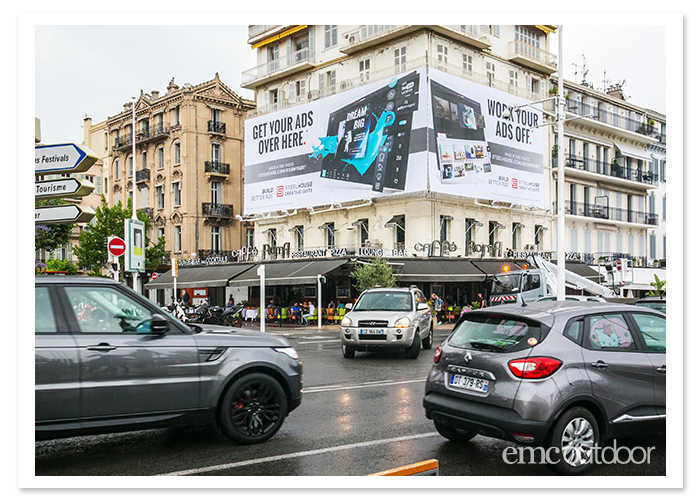 That’s why Steelhouse Media and their agency turned to EMC Outdoor for an Out of Home solution that could help them effectively target attendees at Cannes Lions 2016. Looking for large, impactful media, EMC put together a plan that included two large wallscapes dominating the Palais de Festivals, a square adjacent to the event. To target the surrounding areas, EMC developed a strategic plan that would target attendees from their arrival at the airport, to their plans in and around downtown Cannes during the event, with street furniture and airport dioramas. 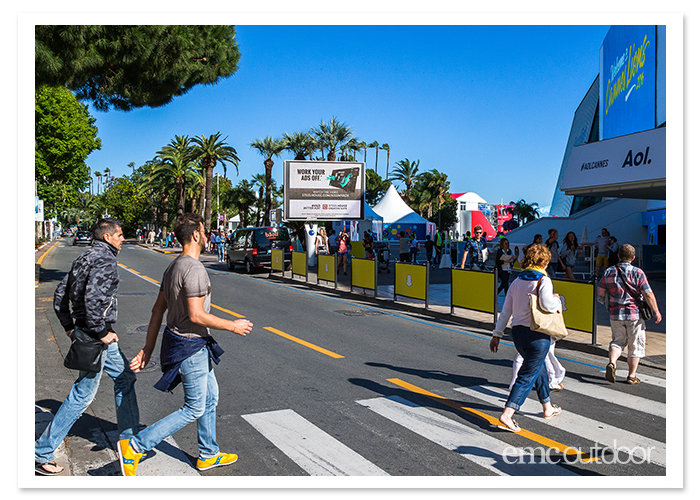 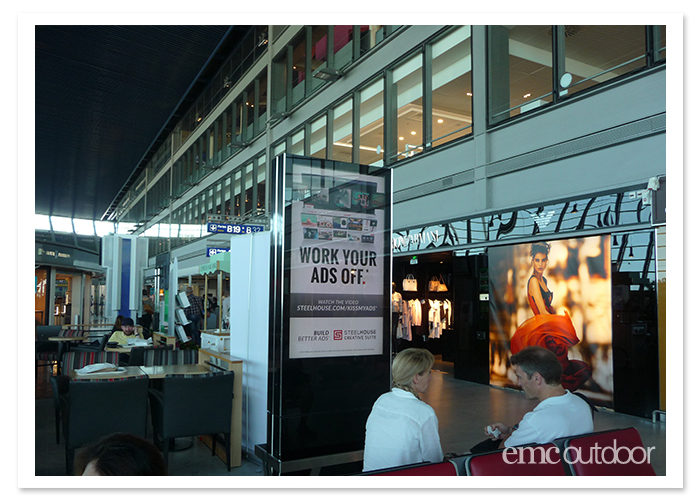 Steelhouse Media increased the effectiveness of their campaign by using multiple out of home media formats throughout the Cannes area. They even reached the Nice airport to target those arriving for the famed Cannes Lions events. The two large wallscapes dominated the Palais de Festivals near the events as well. 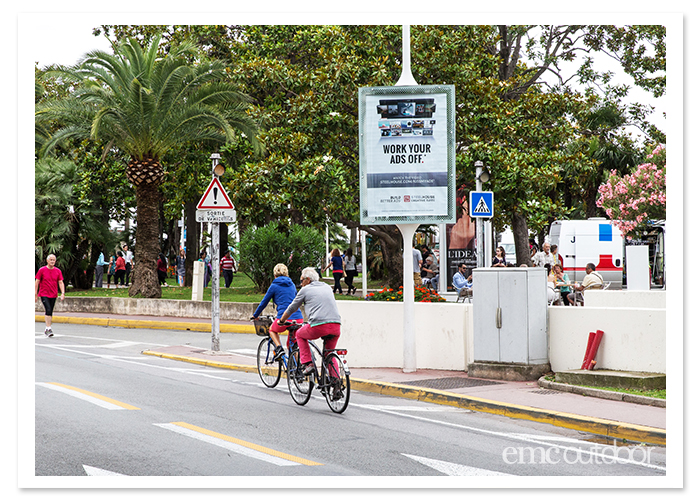 Strategy:Use out of home media to target the attendees at the Cannes Lions 2016 series of events, surrounding the main center as well as targeting the Cannes and Nice airports.

Tactics: A variety of OOH media, including: two wallscapes in the middle of the Palais de Festivals, transit shelters, digital airport dioramas in the Cannes and Nice airports, digital lightboxes and street furniture.

Results:Steelhouse Media was able to boost awareness throughout the central area of Cannes, France in the weeks leading up to the Cannes Lions and during the events. 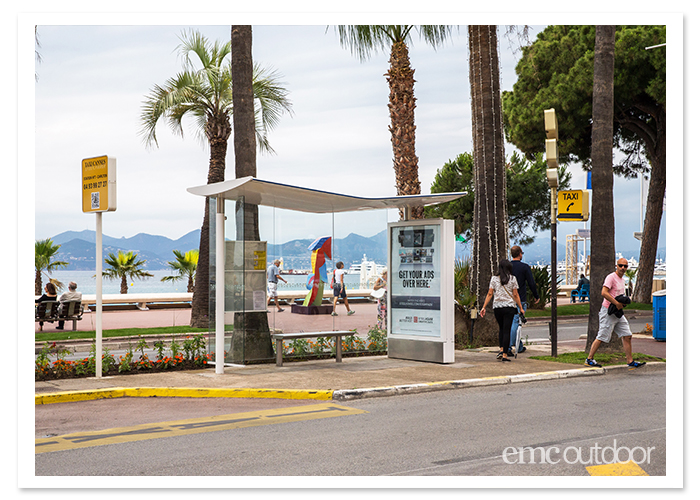 Contact us to learn more about how you can target events, both domestic and international.