Trying to target several store openings across multiple markets around the country can prove to be difficult and quite time consuming for some advertisers. 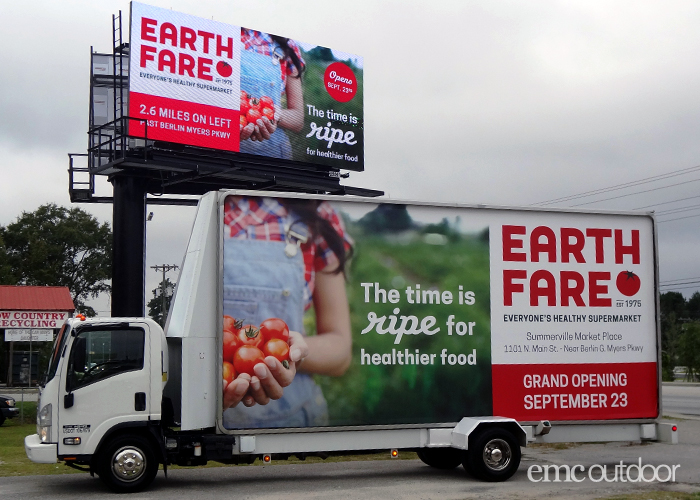 That’s why Earth Fare and their agency turned to EMC for an OOH solution that could ﬁnd the best solutions to target a 3-5 mile radius around each opening store within a market. This campaign reached targeted stores across, Georgia, Florida, South Carolina & Ohio using a variety of OOH media, tailored to each market. EMC Outdoor was able to put together a plan that accomplished the tasks of targeting each store in the weeks prior to their grand opening. 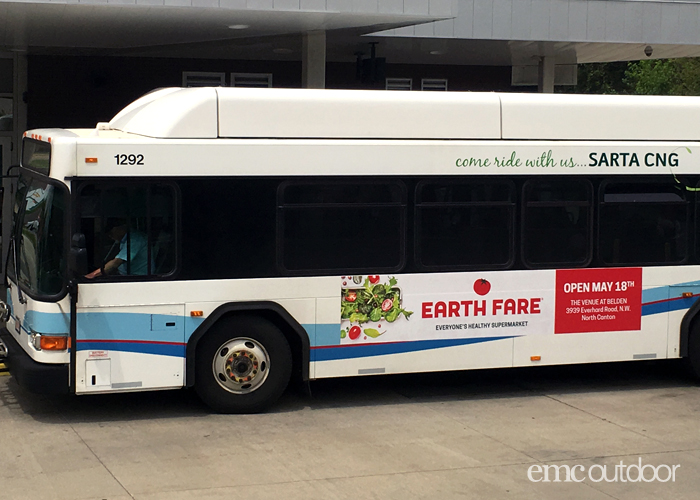 Strategy: Use out of home media to raise awareness and boost attendance for Earth Fare at store openings across several markets in the Southeastern area of the United States. 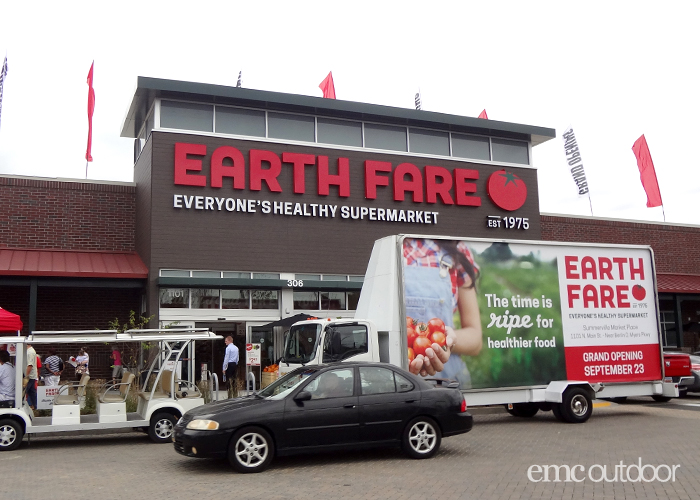 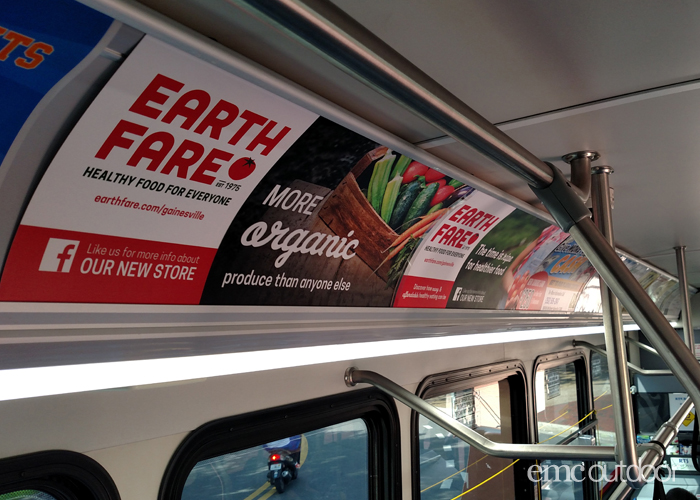 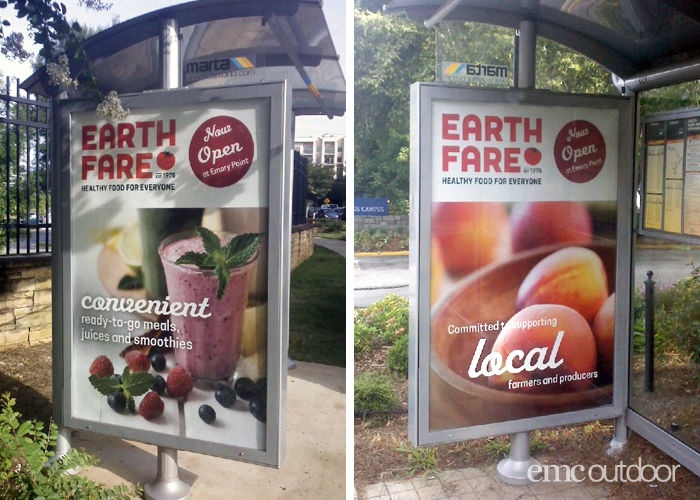 Results: Earth Fare increased awareness throughout the targeted markets of Georgia, South Carolina, Ohio and Florida, and continues to increase it’s brand awareness and engagement with a prolonged and multi-layered series of campaigns. 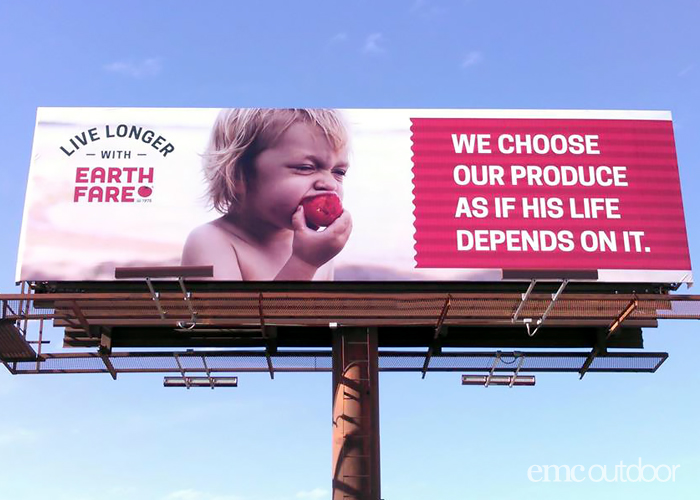