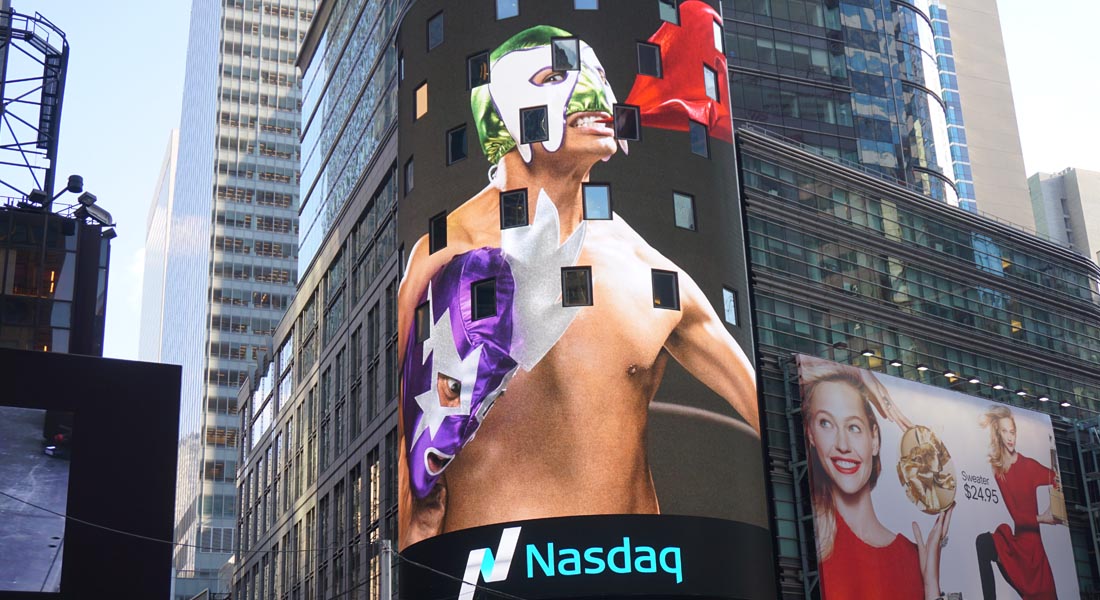 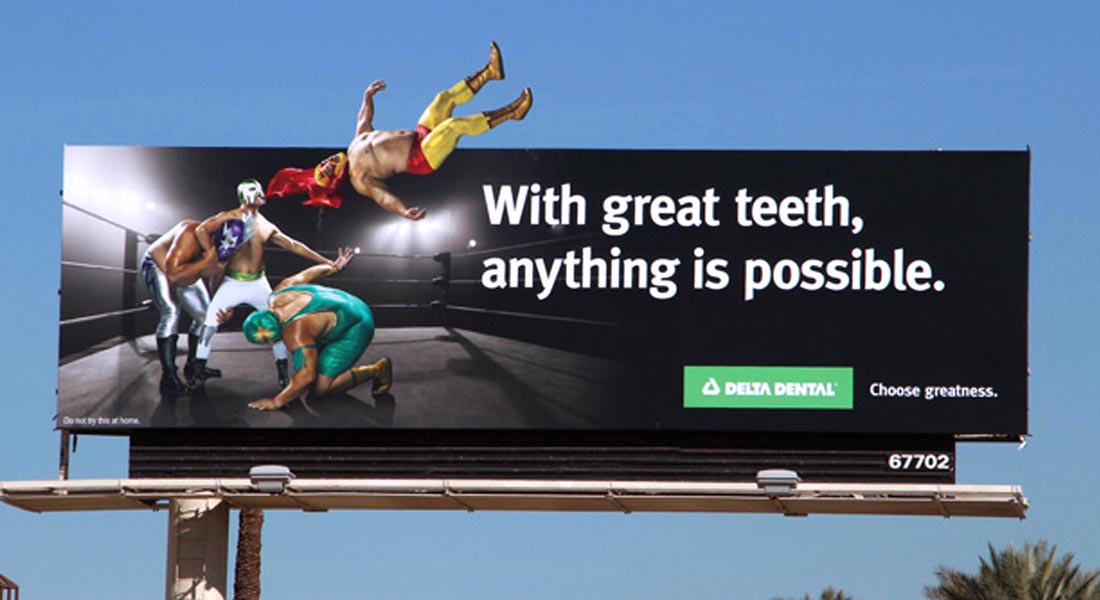 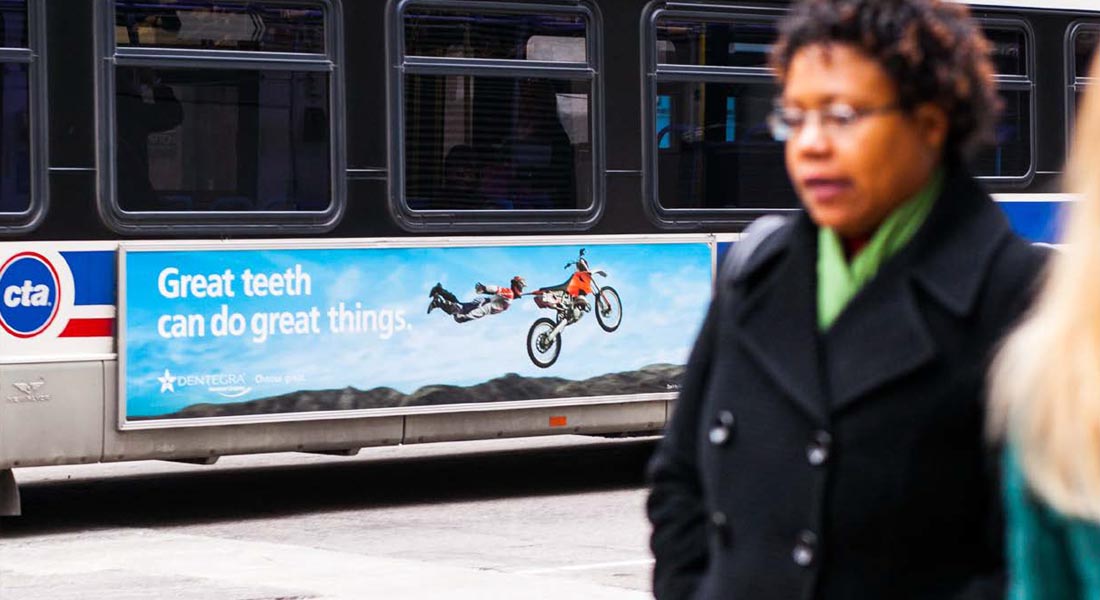 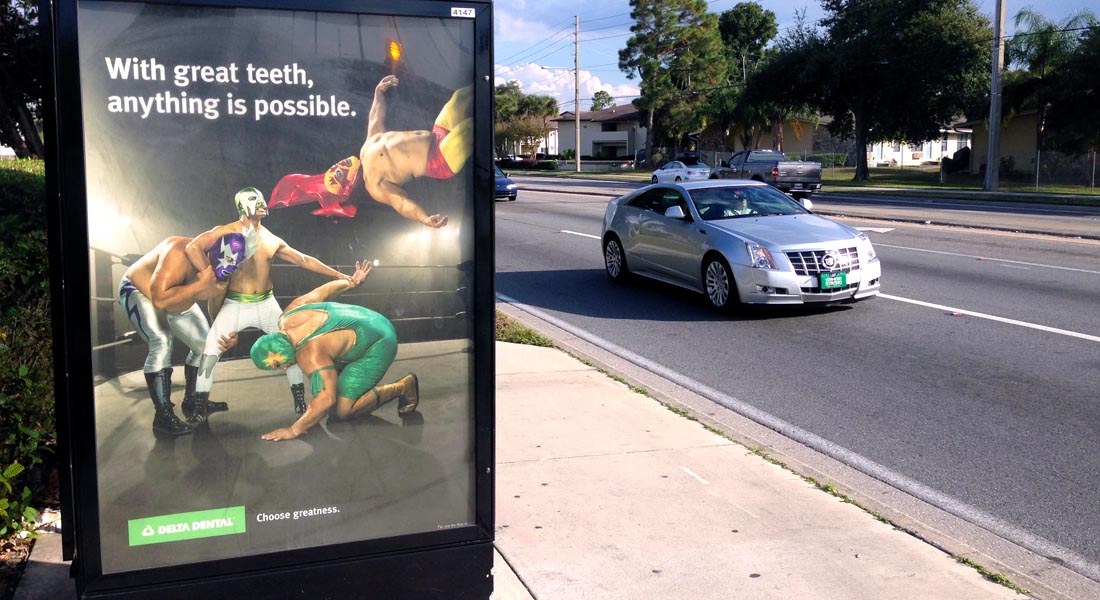 Delta Dental: Combining Out of Home and Digital Media

When faced with the daunting task of including OOH as part of a major national campaign Delta Dental and their agency turned to EMC Outdoor to handle the task of managing all the details. The out of home portion was a major component in their new national campaign, designed to help raise brand awareness, and drive website traffic, and completion of lead forms.

The campaign was conducted over 20 markets, with over 2,000 pieces of OOH media, including 37 bulletins, 182 posters, 745 bus kings, 1,150 interior cards and 61 transit shelters. The creative featured extensions to add dramatic effect to the copy, as the wrestlers flew into the air above the boards.

STRATEGY: Combine Out of Home & Digital as part of a major national campaign, designed to help raise brand awareness, drive website traffic and increase the completion of web forms.

RESULTS: Post-wave research showed that the combination of OOH & Digital advertising roughly doubled the overall awareness lift of the campaign — despite being outspent 10:1 by the competition.

For Delta Dental there was a 6% lift in total awareness measures in combined markets vs non-combined. The digital click-through rate (CTR) of 0.28% was 2.6 times category norms.