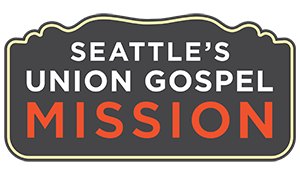 Sometimes media isn't just about advertising. In order to raise awarness for the issue of homelessness in Seattle EMC Events partnered with The Thomas Collective, the Seattle Union Gospel Mission and world-renowned photographer Lee Jeffries to create a massive outdoor art exhibit featuring the faces of Seattle’s homeless men, women and children

The powerful Lost Angels exhibit was projected for several nights onto numerous buildings across the Seattle area. Lee Jeffries’ photos have been featured all over the world for many years. EMC Events helped bring those photos to life on the facades of buildings for the first time ever.

One night of the projection was used as the focal point for a press conference, and the campaign drew extensive media attention locally, regionally and even nationally.